We purchased another brick machine to be sent to the Nasir region. This machine was primarily funded by a funding grant given by the Australian Embassy in Ethiopia.

The machine and all of its tools and spare parts have been sent to Juba from South Africa and is currently in Customs waiting for tax exemption for clearance.

This Nasir Project will begin as soon as it is safe to proceed.

This is a tax deductible project and donations go through the Public Fund Account.

The project in Malakal is on hold while we wait for the area to become safe enough to return to.  Once it is stable and secure again, we will assess the project on how to move forward.

It is unknown what has become of those who received the first training, as during the fighting those who survived have fled to rural villages and the UN camps. 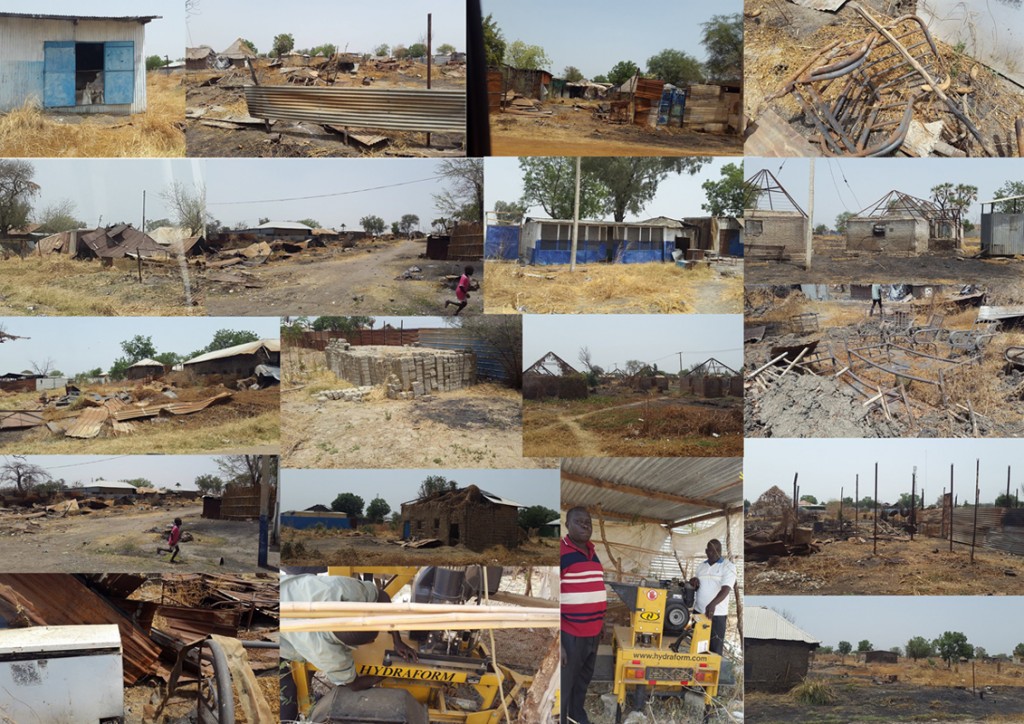 The devastation of Malakal – photographed by Belshou Amum
March 2015

This project will empower the community to help provide the basic needs of their own children by providing Pre-School education, Preventative Health & First Aid and manufacturing bricks & constructing essential buildings.

This is a tax deductible project. Donations go through the Public Fund Account. 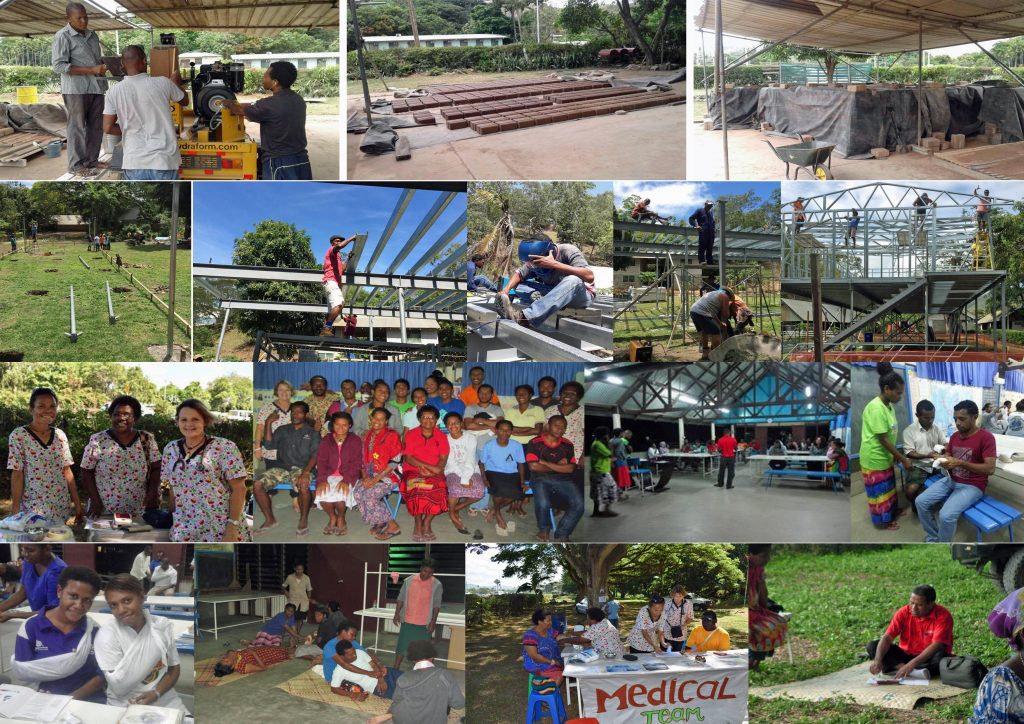 In 2017, we assisted refugees flooding in to Turkey from Iraq, Iran and Syria by holding a fundraising lunch for School supplies for the Syrian children living in these refugee communities. Dan Parker made these arrangements whilst he was in Turkey in July 2017.

In 2019, we are sponsored two feeding programs for the families of the children attending the refugee school.  Board Member Dan Parker made these arrangements while he was in Turkey in September 2019.

Pre-school education is important for children to successfully enter Primary School and a requirement of the Fijian Government.

We support the wages of pre-school teachers in 3 pre-schools administrated by CRC Churches International.

This is a non-tax deductible project. Donations go through the Project Account. 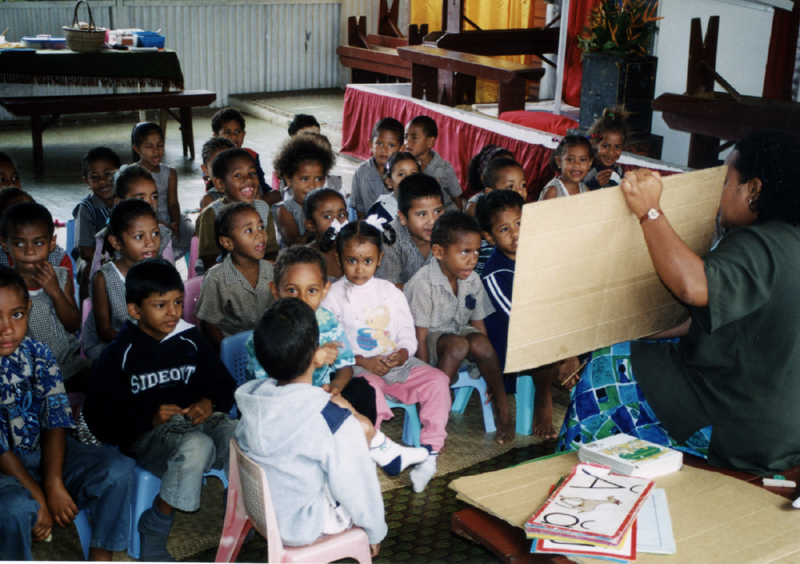 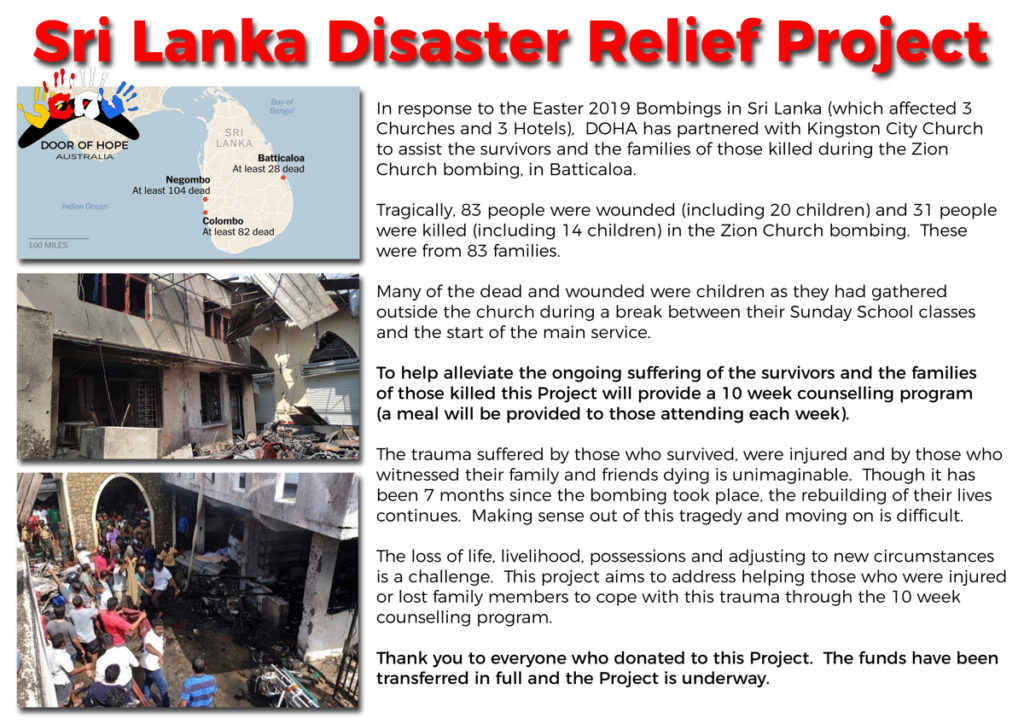